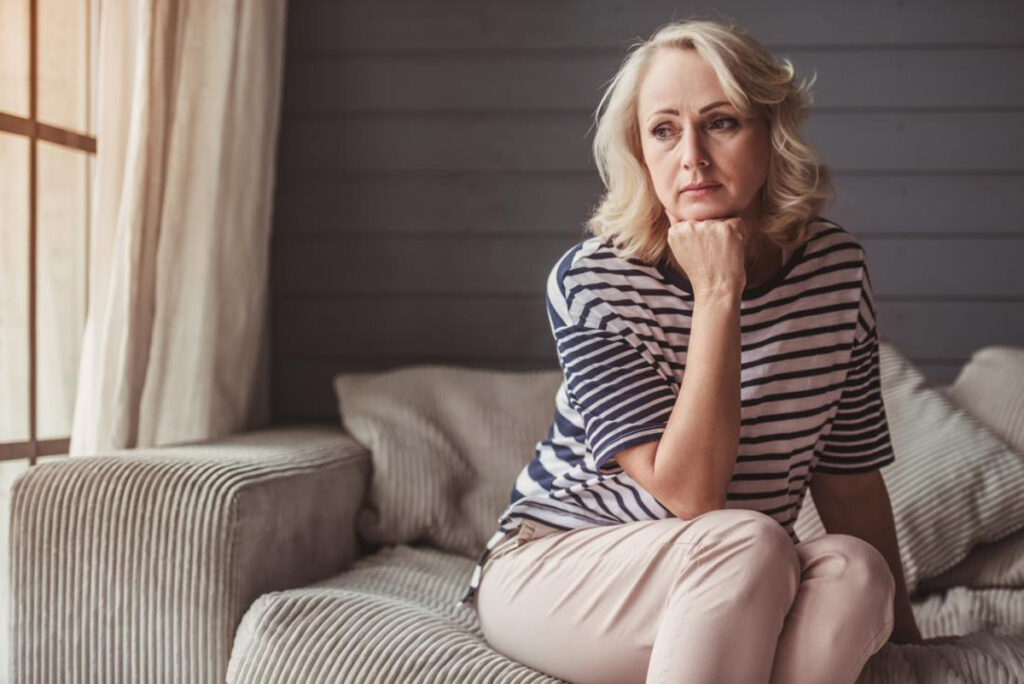 Mental illnesses are conditions that affect the way a person thinks, feels, or behaves. These can greatly affect regular activities and the ability to get along with other people. Having a mental illness is not something that a person needs to go through on their own.

Here are some mental health conditions that are important to know so that it will be easier to help yourself or others:

Anxiety is normal. However, if the anxiety becomes consistent and overwhelming it can affect daily life. It is possible that it might be an anxiety disorder.

ADHD or Attention Deficit Hyperactivity Disorder is having difficulty staying attentive such as listening, being organized such as misplacing items easily, and hyperactivity such as fidgeting.

This mental health condition comes from having irregular and unstable emotions. It affects relationships and self-image and can result in becoming impulsive or inflicting harm on oneself.

OCD or Obsessive-Compulsive Disorder are persistent thoughts that cause people to be obsessed with doing repetitive behaviors. To respond to these thoughts, the person gives in to the compulsions.

PTSD or Posttraumatic Stress Disorder is a group of psychological and physiological responses to a traumatic event. These traumatic events could be something that a person has experienced or witnessed.

Schizophrenia affects the way a person thinks, make decisions, get along with others, and manages their emotions. As a result, they could have delusions and hallucinations since it is hard to know what reality is. 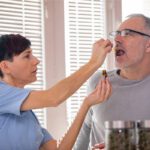 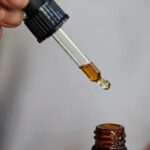 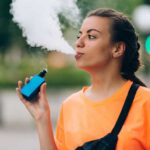 How Can a 15-Pound Blanket Help You in Your Sleep or Anxiety?